"A MARVELLOUS PARTY", published next month by IGNITE, is an open love letter to the gay community, a tribute to personal heroes and heroines, and a tip of the gratitude hat to the queer icons who threw down a trail of breadcrumbs to guide from where I was to who l am.

In between tales of the ticklish thrill of meeting these stars of stage, screen and the occasional beer crate, there are accounts and observations of a gay man, stepping tentatively out of the leafy lanes of Surrey, and who somehow found himself invited to the most marvellous party.

I hope the stories amuse, resonate, inform and preserve some pivotal moments in gay history as we celebrate 50 years since the partial decriminalisation of homosexuality, while reminding each and every one of us that to someone, somewhere, we are all heroes.

The book will be initially published on JULY 15 with pre-order copies available direct from IGNITE publishing from JULY 1 for £10, and then released into selected shops and online on OCTOBER 1 at £14.

IGNITE is an independent publishing house, and without their belief and support this book would be gathering dust in my bottom drawer. Direct sales mean greater returns, so if you don't get it directly from me, PLEASE get it from ignitebooks.co.uk

And when you have, please make me happy by taking a picture of the cover, sharing it on your Facebook page or any other social media, and saying something lovely about your favourite chapter.

Writing this book has been an unexpected adventure, and would not have happened without the encouragement of my Facebook family.

All of you are in every page of this book.

It is a book about heroes.

You are my heroes.

So, from my heart, thank you. 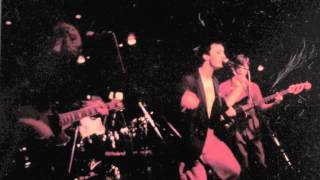 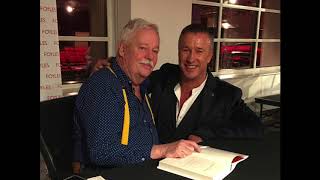 Some lovely words from Ignite